Sidebar
Join 768 other followers
Follow My Next Move on WordPress.com 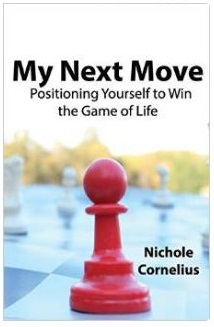 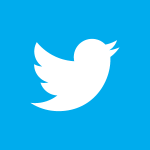 I love when I find time in my day to read some of my favorite blogs.  They inspire, provoke thoughts, and sometimes uncover wounds I never knew I had.

I was reading Stephanie’s post titled Resting as He Chisels and made me think about sharing something profound I read in The Fitting Room.

While most artists create by adding to something, a sculptor creates by taking away. Michelangelo himself said, “I saw the angel in the marble and carved until I set him free.”

Now this is a bit off track, but hopefully my two thoughts will merge.

I stumbled across another read titled Grace for the Good Girl:  a peek inside.  The post captured an excerpt from Chapter 1 of her soon to be released book.  This is what caught my attention.

If my story were a planet, then your rejection of me would be a nuclear holocaust.

That statement alone brought me to a halt.  I can sense the extreme amount of pain she feels by rejection. The act of rejection has been a major source of pain in my life and something I strive to overcome.

The writer when on further and said “My life tells a small story.  I long to be seen, but feel safe when I’m invisible.”

Oh, how do I relate.

As I continued to read, the tears began to flow.  I knew she was describing me.  It was almost as if her words where a chisel to my heart.  Even though I felt pain from the so-called chiseling, I also felt a release.  Like a long awaiting exhale, I could finally breathe.  The lie I had been living was finally exposed.  Now, I eagerly await her book so I can apply the knowledge and the grace so I too can be set free.